Marriage is such a contract according to which a man says ‘Yes’ once in his life, and takes responsibility to repeat it all his life.
Branislav Nušić

It is essential to be smart just twice in life: when you choose an occupation and a spouse. Who misses both times, had to be smart all his life.
Dušan Radović

Winter is like a woman-it has both good and bad side. The good you can see, while the bad one you can feel.
Dušan Radović 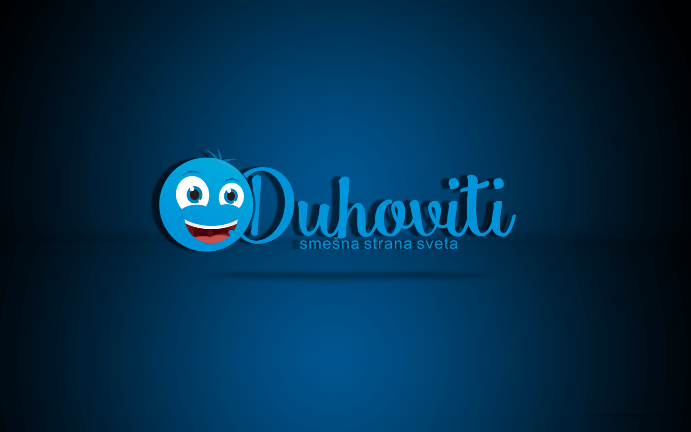 Don’t live a hundred year becouse your children would be seventy and eighty, and only then you wouldn’t know what to do with them.
Dušan Radović

When the girls are wearing mini skirts, boys become shy, they look down all the time.
Anonimus

He was looking for a wife through the ads. Hundred of men applied with a request  ‘Take my’.
Anonimus

I didn’t notice my wife was drowing, she was screaming like ususal.
Anonimus 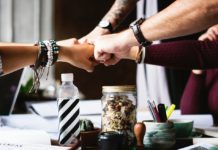 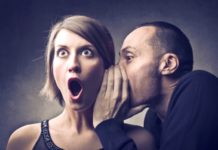 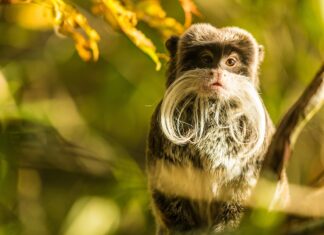 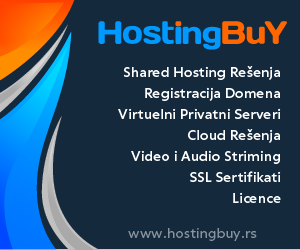 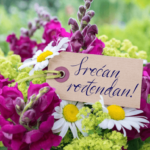 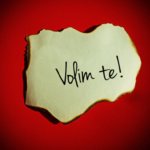